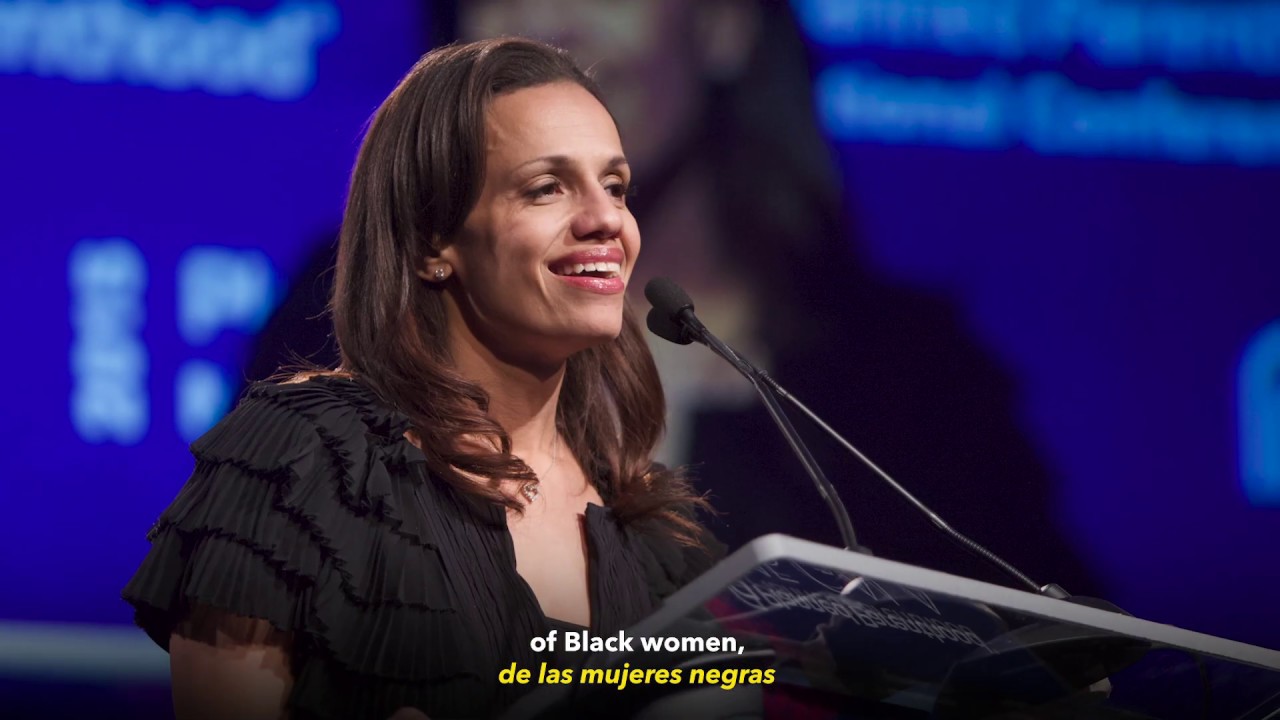 Alexis McGill Johnson is the president and CEO of Planned Parenthood Federation of America and the Planned Parenthood Action Fund. Planned Parenthood provides vital health services to 2.4 million people each year through more than 600 health centers across the country. Planned Parenthood’s vision is a world of equity: where sexual and reproductive rights are basic human rights; where access to health care doesn’t depend on who you are or where you live; and where every person has the opportunity to choose their own path to a healthy and meaningful life.

A researcher by training, Alexis co-founded and co-directed the Perception Institute, a consortium of researchers, advocates, and strategists who translate cutting-edge mind science research on race, gender, ethnic, and other identities into solutions that reduce bias and discrimination, and drive equity and belonging. She is also a thought leader on brain science and narrative change and has written extensively on equity, race, and culture.

She is a frequent commentator in the press and a keynote speaker. She serves on the boards of Color of Change’s Leadership Conference for Civil and Human Rights and is a founder of the Culture Group. She holds degrees from Princeton and Yale Universities and has taught political science at Yale and Wesleyan Universities. She is the proud mom of two daughters