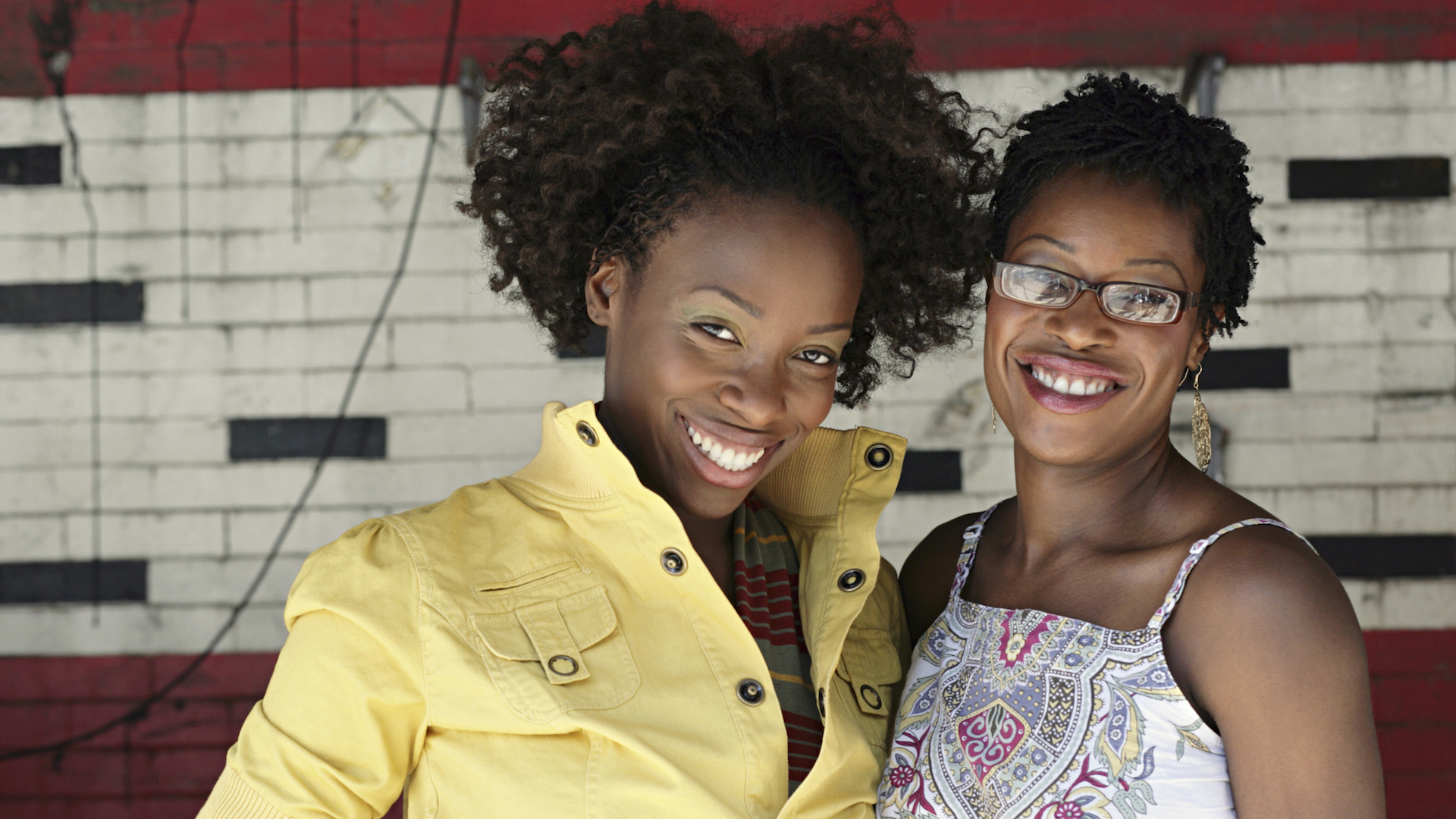 PLANNED PARENTHOOD OF MARYLAND: A HISTORY

As an affiliate of, and accredited by, Planned Parenthood Federation of America (PPFA), PPM currently operates seven health centers throughout Maryland. PPM Administrative staff is comprised of: Clinical Service; Education and Training; Development; Communications; and Planning, Audit and Compliance. Our administrative offices are in Baltimore City.

PPM continuously strives same dedication and enthusiasm toward the expansion of reproductive health care services that is has since its founding.

Founded in Baltimore in 1927 with the consultation of Margaret Sanger, The Bureau for Contraceptive Advice was designed to provide birth control to married women needing help with spacing births and limiting their families for health reasons. Due to controversial times, Johns Hopkins and the University of Maryland were both able to persuade their schools deny housing the Bureau, despite being instrumental in its founding. As a result, The Bureau for Contraceptive Advice was opened in a Baltimore row house at 1028 North Broadway.

The organization was founded by a group of concerned citizens and physicians, including Dr. Bessie Moses. Dr. Moses was the first female obstetrical intern at Johns Hopkins and, upon her graduation from the Hopkins School of Medicine, became the first Medical Director of the Bureau. Dr. Moses maintained her position until her retirement in 1956.

Dr. Moses and her staff managed to subvert the federal Comstock laws (which banned the interstate traffic of contraceptives) by performing research on the efficacy of birth control methods of that time, mainly diaphragms and condoms. A rigorous scientist and compassionate physician, Dr. Moses carefully gathered and analyzed information, and published the results. During her 29 years as Medical Director, Dr. Moses testified before Congress with Margaret Sanger and activist physicians seeking repeal of the restrictive laws which sanctioned the Bureaus activities as illegal. In addition, as Medical Director, Dr. Moses began to recruit and train medical school and nursing school students to assist and learn how to provide birth control methods.

The Bureau for Contraceptive Advice was renamed The Baltimore Birth Control Clinic in 1932. Ten years later it was renamed once more to become Planned Parenthood of Maryland. In subsequent years, contraceptive services were expanded and other medical services were added including: infertility, sterilization, sex counseling, abortion, and expanded reproductive health care. In the 1960s, PPM began providing education and training services in addition to direct health care. Clinics were opened in churches and universities; chapters were founded in other communities; education centers flourished in nearly every county in the state. Federal and state funding reached an all-time high in the 70s, only to be cut drastically in the next decade by President Ronald Reagan. PPM throughout this time maintained a strong history of growth and stability.

Where We Are Today

As a not-for-profit service organization, PPM remains dedicated to providing affordable, quality health care. We are committed to helping all women, men, teens, and adults protect themselves, prevent unintended pregnancies with education and planning, and make healthy decisions, no matter what. We're proudly here for every person, every family, and every community.