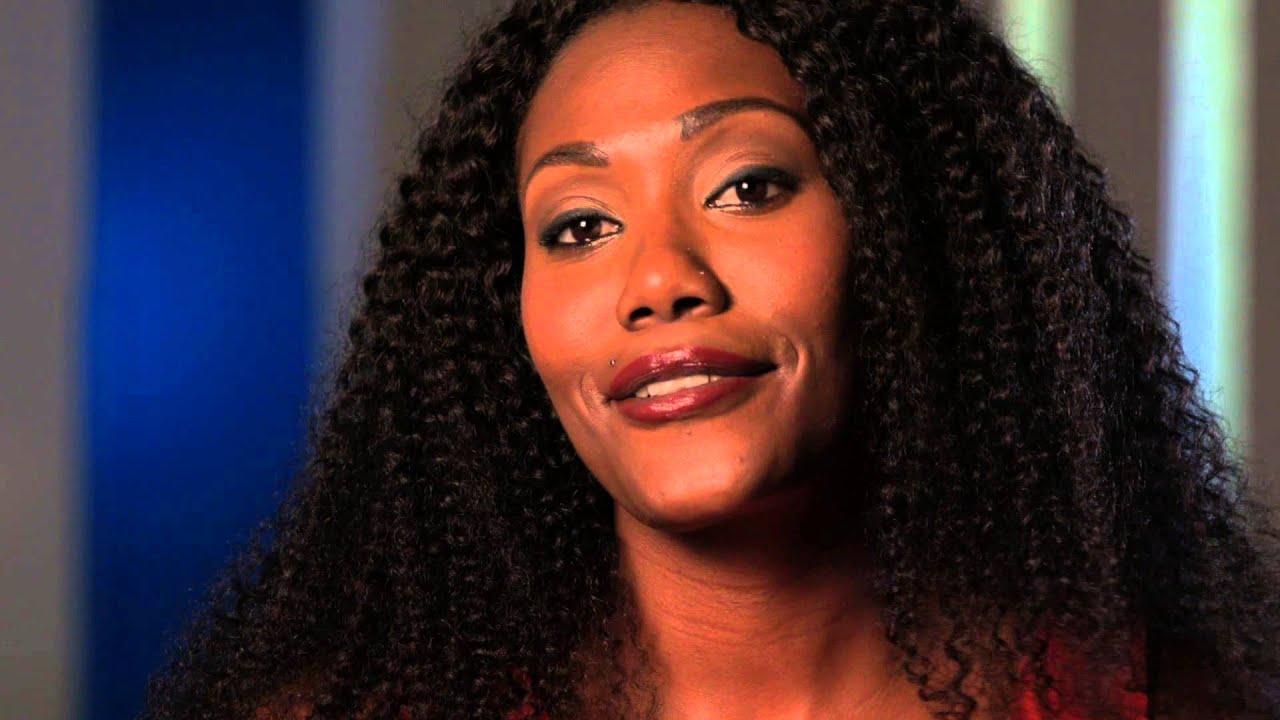 At 17, I became pregnant. I decided to terminate the pregnancy because it was the best option for me at the time. It's important that abortion remain safe and legal for women.

When I was 16, my mother died of ovarian cancer, and I had to become a mother figure for my little sister. I was the one who had to take responsibility for taking care of her, and it was daunting.

Then, at age 17, I became pregnant. I went to Planned Parenthood, and the staff confirmed my pregnancy. They took care of me. They were extremely compassionate and informative. They explained the different options that were available: I could carry the pregnancy to term and keep the baby; I could give up the baby for adoption; or I could have an abortion.

I decided to terminate the pregnancy because it was the best option for me at the time. Planned Parenthood helped me get funding for the procedure. It was a difficult decision, but I already was a parent to my sister, and I couldn’t financially or emotionally provide for another child. I also wanted to finish high school, and my boyfriend was not in a place to be able to raise a child.

Planned Parenthood provided abortion procedures to 327,166 patients last year who had unintended pregnancy or a pregnancy with medical issues, representing 3% of the total number of health services for the year.

My life is better because of my decision. I got to finish high school, and I became a certified nurse assistant. I decided to apply to work at Planned Parenthood because going there as a patient made me want to help other women the way they helped me, and I ended up working there for four and a half years. If I’d been raising a child since the age of 17, I would not have been able to go into the health care field.

Six years ago, I became pregnant again — but this time, I was financially stable and emotionally ready to become a parent. This time, my choice was to keep the pregnancy. Today, I’m a proud parent of a little boy and successfully pursuing my career. It’s important that abortion remain safe and legal for women.

How has Planned Parenthood Been There for you?