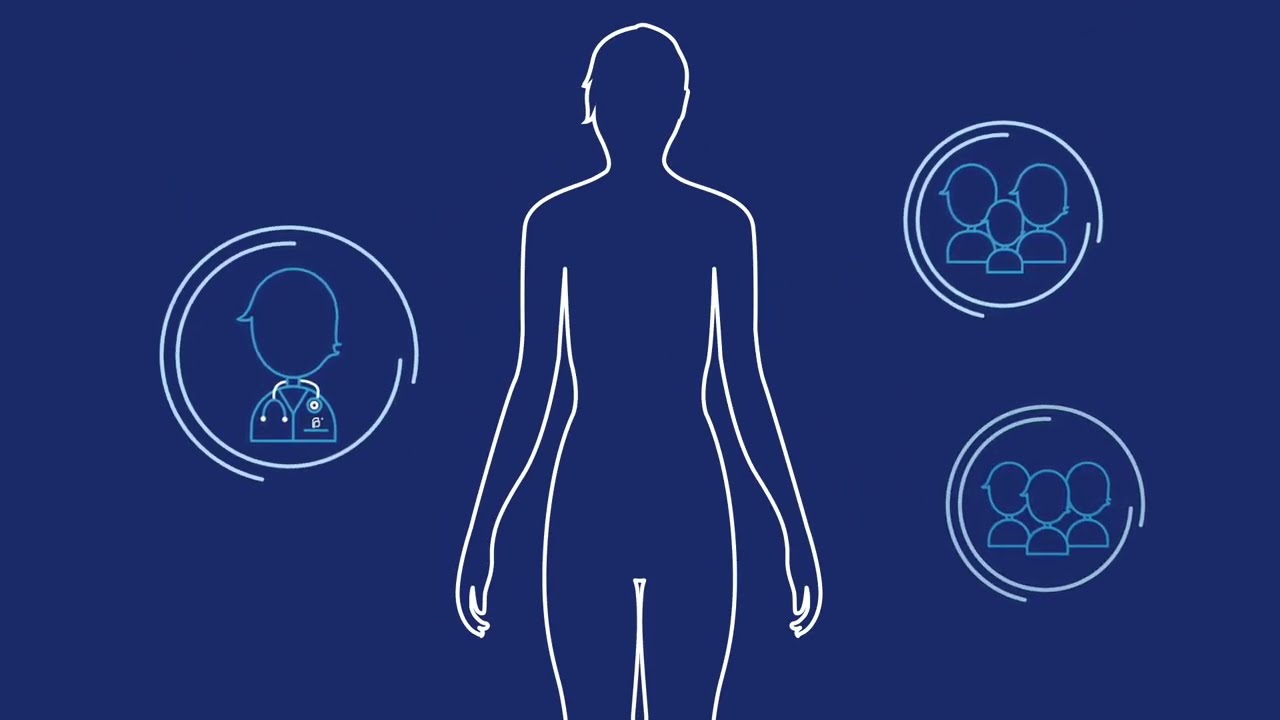 What is the abortion pill?

Medication abortion — also called the abortion pill — is a safe and effective way to end an early pregnancy.

How does the abortion pill work?

“Abortion pill” is the common name for using two different medicines to end a pregnancy: mifepristone and misoprostol.

Then you take the second medicine, misoprostol, either right away or up to 48 hours later. This medicine causes cramping and bleeding to empty your uterus. It’s kind of like having a really heavy, crampy period, and the process is very similar to an early miscarriage. If you don’t have any bleeding within 24 hours after taking the second medicine, call your nurse or doctor.

How effective is the abortion pill?

The abortion pill is very effective. The effectiveness depends on how far along you are in your pregnancy when you take the medicine.

The abortion pill usually works, but if it doesn’t, you can take more medicine or have an in-clinic abortion to complete the abortion.

When can I take the abortion pill?

Why do people choose the abortion pill?

Which kind of abortion you choose all depends on your personal preference and situation. With medication abortion, some people like that you don’t need to have a procedure in a doctor’s office. You can have your medication abortion at home or in another comfortable place that you choose. You get to decide who you want to be with during your abortion, or you can go it alone. Because medication abortion is similar to a miscarriage, many people feel like it’s more “natural” and less invasive.

Your doctor, nurse, or health center staff can help you decide which kind of abortion is best for you.

Can the abortion pill be reversed after you have taken it?

Here’s the deal: The “abortion pill” is the popular name for a safe and effective way to end an early pregnancy using a combination of two medicines: mifepristone and misoprostol. The first medicine (mifepristone) is given at a health center or your health care provider’s office. After taking mifepristone, you take a second medication (misoprostol) at home 6-48 hours later. This causes cramping and bleeding and empties your uterus.

Claims about treatments that reverse the effects of medication abortion are out there, and a handful of states require doctors and nurses to tell their patients about them before they can provide abortion care. But these claims haven’t been proven in reliable medical studies — nor have they been tested for safety, effectiveness, or the likelihood of side effects — so experts like the American College of Obstetricians and Gynecologists reject these untested supposed treatments.

RU-486 is the former name of mifepristone — one of the medications that you take to have a medication abortion. RU-486 is now called "the abortion pill" or "Mifeprex" (the brand name for mifepristone).

RU-486 blocks a hormone that your body needs to continue a pregnancy. It works best when you use it with another medication called misoprostol, which causes bleeding to empty your uterus.

The RU-486 abortion pill is a safe and effective way to end an early pregnancy.

What happens if I take the abortion pill after 11 weeks?

The abortion pill is very effective, but it works less well when you’re more than 8 weeks pregnant. The effectiveness depends on how far along you are in your pregnancy and when you take the medicine. After 11 weeks, there’s a bigger chance of stronger bleeding or cramps.

Abortion Clinics Near You

View Planned Parenthood health centers that provide abortion care and get the information you need to schedule an appointment.

Your information is private and anonymous.

Need answers? Chat with us.

Between our sexual health educators or chat bot, we got you covered.

Need answers? Chat with us.

Between our sexual health educators or chat bot, we got you covered.

Ask us anything. Seriously.

Between our trained sexual health educators or chat bot, we can answer your questions about your sexual health whenever you have them. And they are free and confidential.