Whether or not you have symptoms, knowing your STI status is an important part of being healthy. A question we often hear from patients is why they aren’t being tested for all STIs when they do get tested. We understand getting tested can be overwhelming and nerve-wracking, especially since you don’t get results right away. It may seem irresponsible to not test for everything at once. However, there are valid reasons why certain STIs aren’t tested “upon request” and we’ll go through two of those STIs here.

For herpes, according to CDC guidelines, testing only occurs if there are symptoms and there are several reasons for this distinction. First, research shows diagnosing herpes in someone without symptoms does not change that person’s sexual behavior and doesn’t prevent herpes from spreading. Second, there is a chance for a false positive with herpes testing. Since herpes is life-long and incurable (with no evidence to suggest a chance in sexual behavior), it’s best to avoid false positives as much as possible with herpes testing.

The CDC recommends HPV testing for people with a cervix who are 30 and up, and even then, HPV testing is recommended every couple of years. The CDC does not recommend HPV testing for people under 30 or for those without a cervix. Because HPV is common and often goes away on its own, it’s not always necessary to test for it. An HPV test is different from a Pap test. Pap tests check for cervical cancer.

Most routine STI testing involves a urine or blood sample, but that’s not how HPV testing works. During an HPV test, the clinician puts a metal or plastic speculum into the vagina to separate the vaginal walls so they can see the cervix. The clinician then uses a small sampler — a tiny spatula or brush — to gently take a small number of cells from the cervix. The cells are sent to a lab to be tested. Because the procedures are different, HPV testing isn’t usually included with routine STI testing. 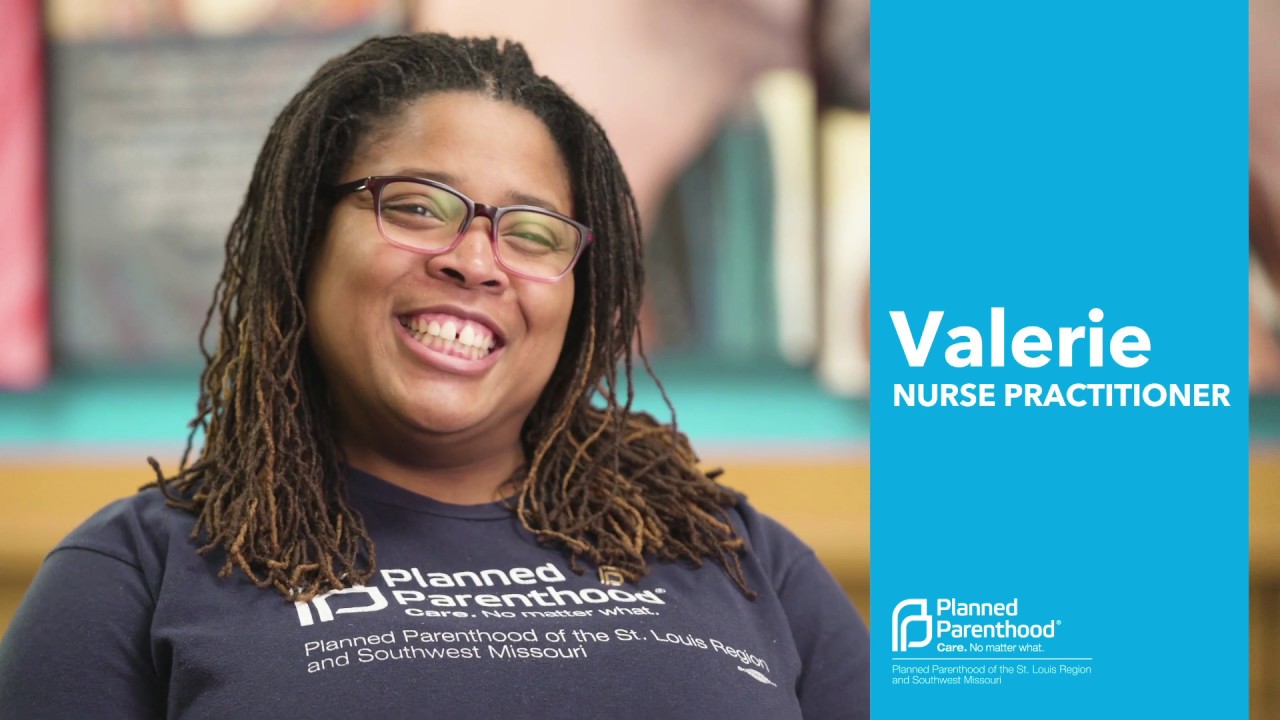 Why STI Testing is So Important

Overall, nearly half of all sexually active people will get an STI at some point in their lives. Many STIs are curable and all are treatable. Testing positive is nothing to be ashamed about and having an STI doesn’t make someone “dirty” or “nasty.” You can get STI testing by making an appointment at Planned Parenthood. All of our locations offer STI testing, and if you are symptomatic, you can be tested for herpes or trichomonas (a prevalent but non-reportable protozoal STI).

We offer free STI testing for those who are eligible, as some restrictions may apply. If you’re interested in free STI testing, please make an appointment by calling us at 314-531-7526 or 417-883-3800 for more information.

Valerie Johnson is a nurse practitioner at Planned Parenthood of the St. Louis Region and Southwest Missouri.