Planned Parenthood is proud to participate in The Right Time, a statewide initiative to provide free and low-cost birth control to those who need it. Nearly all methods, including condoms, are available through The Right Time. Are condoms the right birth control method for you? Here's everything you need to know about condoms, including the different types of condoms and how to use condoms, to help you make your decision.

External condoms fit over a penis. They are made of latex, polyurethane, or animal tissue (lambskin). Of 100 women whose partners use condoms, about 15 will become pregnant in the first year of typical use. Some condoms are coated with spermicide.

Internal condoms fit into the vagina. They also cover part of the vulva. They are made of polyurethane or another type of plastic called nitrile. Of 100 women who use the internal condom, 21 will become pregnant in the first year.

The better you are about using condoms correctly every time you have sex, the better they’ll work. But there’s a small chance of pregnancy even if you always use them the right way every single time.

Should I use spermicide with condoms?

Spermicides contain a chemical that kills sperm and this can help prevent pregnancy. They include gels, creams, film, foam, sponges, and suppositories that are inserted into the vagina. Some condoms may contain spermicide.

Vaginal spermicides and condoms with spermicide are not recommended to prevent STIs. Nonoxynyl-9 is the active ingredient in most spermicides made in the U.S. Using it many times a day may irritate tissue in the vagina or anus. This can increase the risk of getting HIV or other STIs. 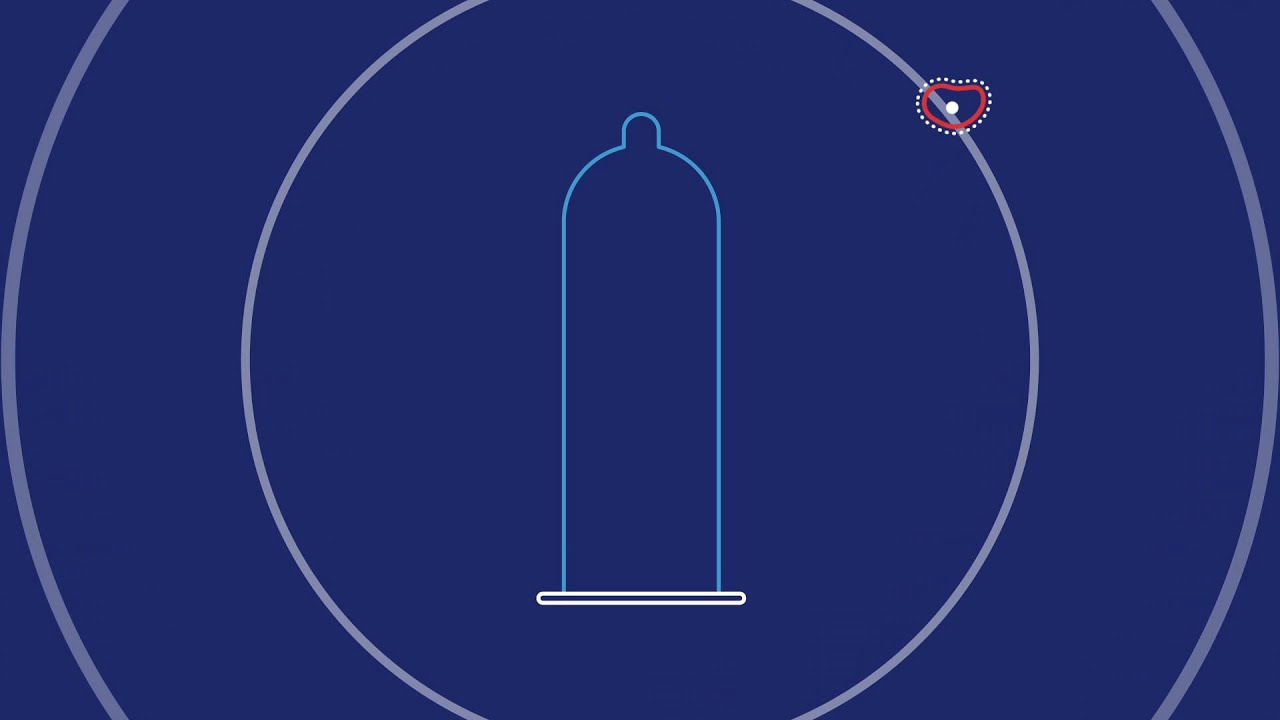 How do I use external condoms?

Before putting on the external condom: 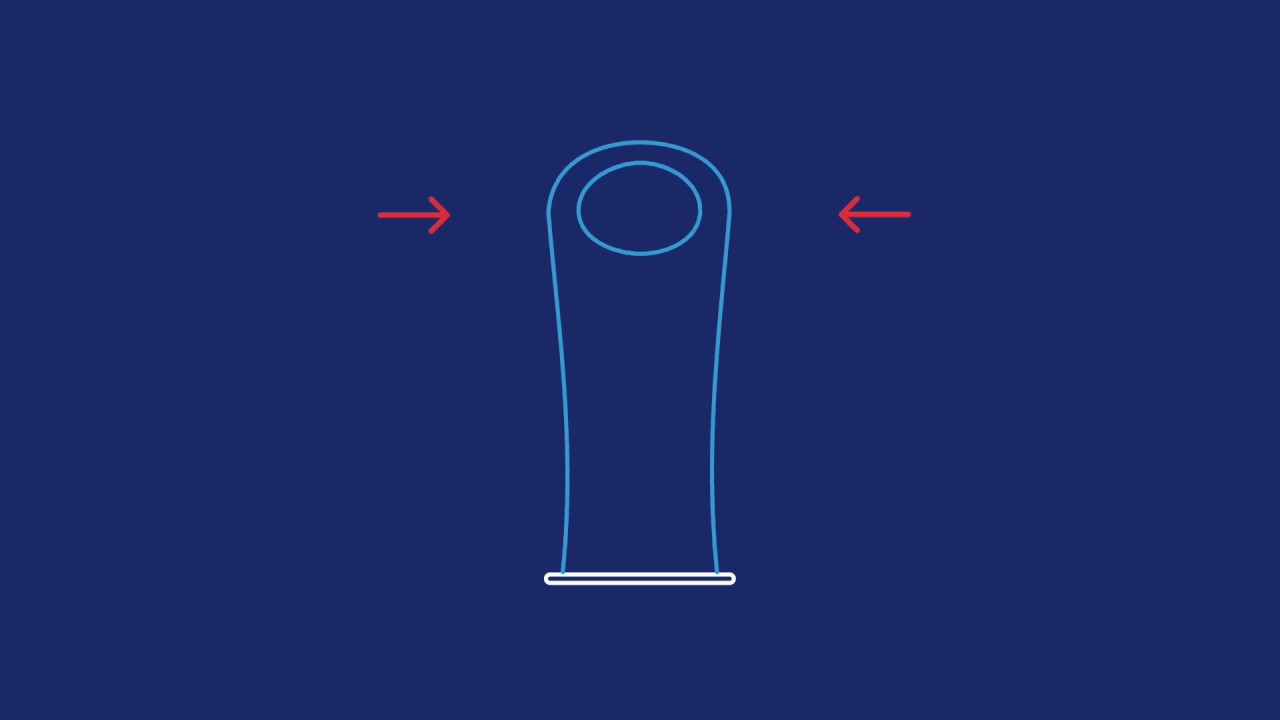 What is a Female Condom (aka Internal Condom) and How Does it Work? | Planned Parenthood Video

How do I use internal condoms?

What should I do if the condom breaks or falls off?

Emergency contraception (EC) can reduce the risk of pregnancy when accidents happen. If the condom breaks or falls off during sex, consider taking EC. EC includes the insertion of a copper IUD and “morning after” pill(s). All work best when started as soon as possible and within five days of unprotected sex.