TeenAge Communication Theatre (TACT) is a performance group that allows high school students in the Dallas/Fort Worth area to perform peer-to-peer outreach on issues important to teens. Participating students learn about and share information on peer pressure, sexually transmitted infections, alcohol, dating violence, self-esteem, pregnancy prevention, and more. Each summer, TACT members train with local health educators to have up-to-date knowledge of these topics for their community performances throughout the year. 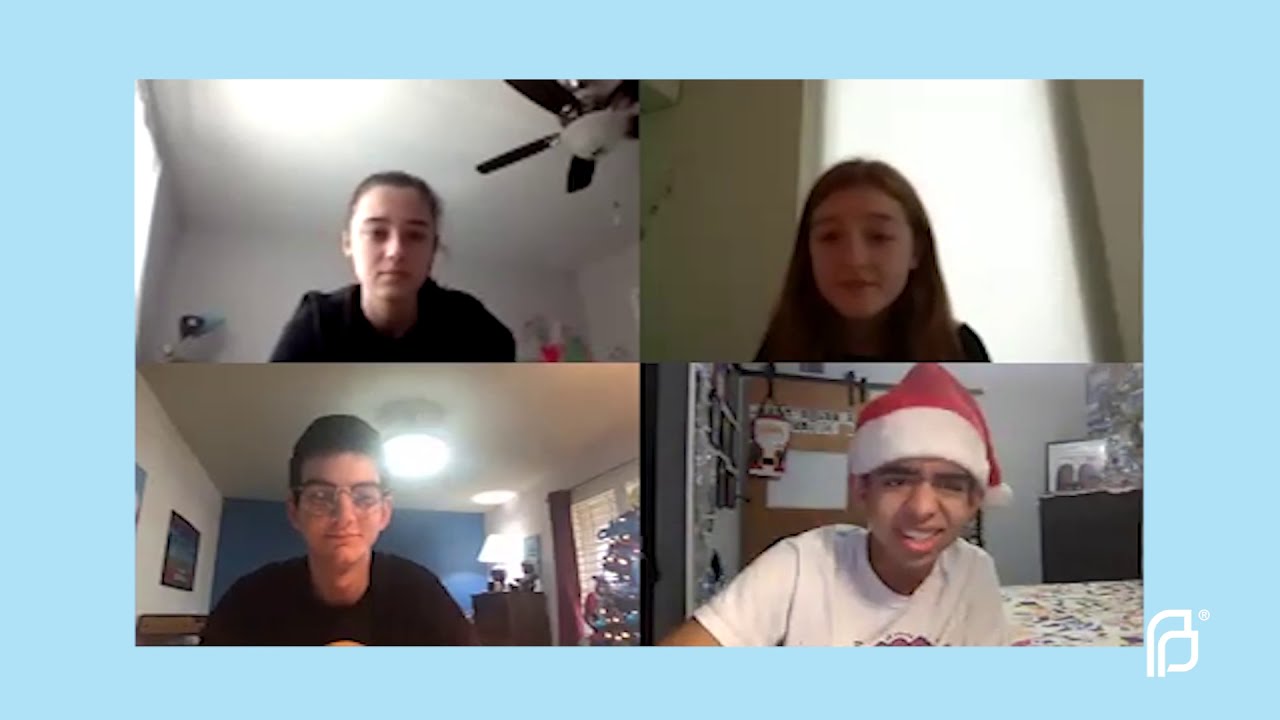 TACT: Wrap it up and wear protection!

Auditions for TACT are open.

Be part of an all-volunteer group of teens from local high schools in Dallas and the surrounding areas. TACT teens educate their peers by writing and performing skits on topics like peer pressure, dating violence and teen pregnancy.

Tell me about TACT performances!

Performances generally last between 45 and 90 minutes and cover up to nine topics. Each performance is divided into three parts:

Part 1
A short scene, which is left unresolved.

Part 2
The audience has an opportunity to question the actors while still in character.

Part 3
The actors come out of character and introduce themselves to the audience. During this section, the actors answer questions about TACT and factual information about the topics covered.

What topics do TACT performances cover?

Members can earn at least 75 hours of community service in one school year! They also get to work with a diverse group of teens from other schools around DFW, and gain important experiences, knowledge and leadership skills, all while giving back to the community.