ALBANY, NY: One in two sexually active young people in the US will get an STD by age 25. Planned Parenthood urges young people to use a condom every time you have sex to protect against STDs and unplanned pregnancy.

The Planned Parenthood volunteers will stop in and hand out condoms, safer sex kits and engage willing patrons in a game of "Fact or Crap" on sexual health issues to win fun prizes.

Planned Parenthood will distribute 2,000 condoms during the weeklong event. 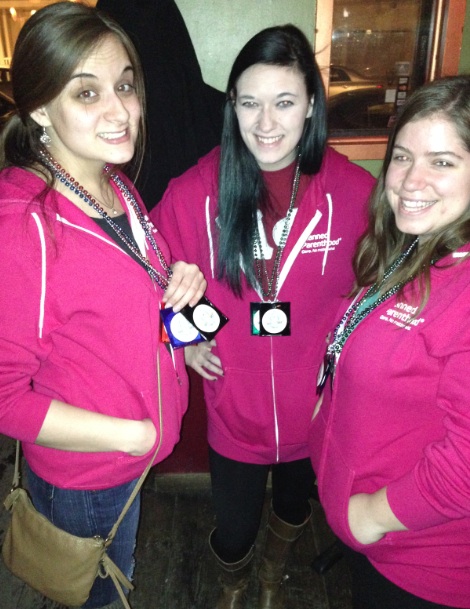