IUDs are one of the most effective forms of birth control. An IUD is a tiny device that’s inserted into the uterus to prevent pregnancy. It is long-lasting and reversible!

IUD stands for Intrauterine Device. It’s a small piece of flexible plastic shaped like a T.

Want and IUD? Schedule an appointment today. If you live in the KC Metro Area, be sure to check out our free IUD program!

IUDs prevent pregnancy by altering the way sperm cells move so they can’t get to an egg. If sperm can’t make it to an egg, pregnancy cannot occur.

Sperm doesn’t like copper, so copper IUDs like Paragard make it almost impossible for sperm to get to the egg, preventing a pregnancy. Hormonal IUDs work to prevent pregnancy in two ways: 1. They thicken the mucus on the cervix, which traps the sperm, and 2. Hormones can also prevent eggs from leaving the ovaries (a process called ovulation), which means there is no egg for a sperm cell to fertilize.

If you are hoping to avoid a pregnancy for the long-term, and IUD might be the right birth control choice for you. One of the best things about an IUD is that they’re not permanent. If you decide to get pregnant or don’t want your IUD anymore, they can be removed quickly and easily by the staff at a PPGP health center and you’ll be able to get pregnant right away.

Birth Control of the Month Club is a blog series featuring different forms of birth control. At Planned Parenthood Great Plains, we work with you to learn about all your birth control options so you can make a decision on what is best for you. Schedule a birth control consultation today. 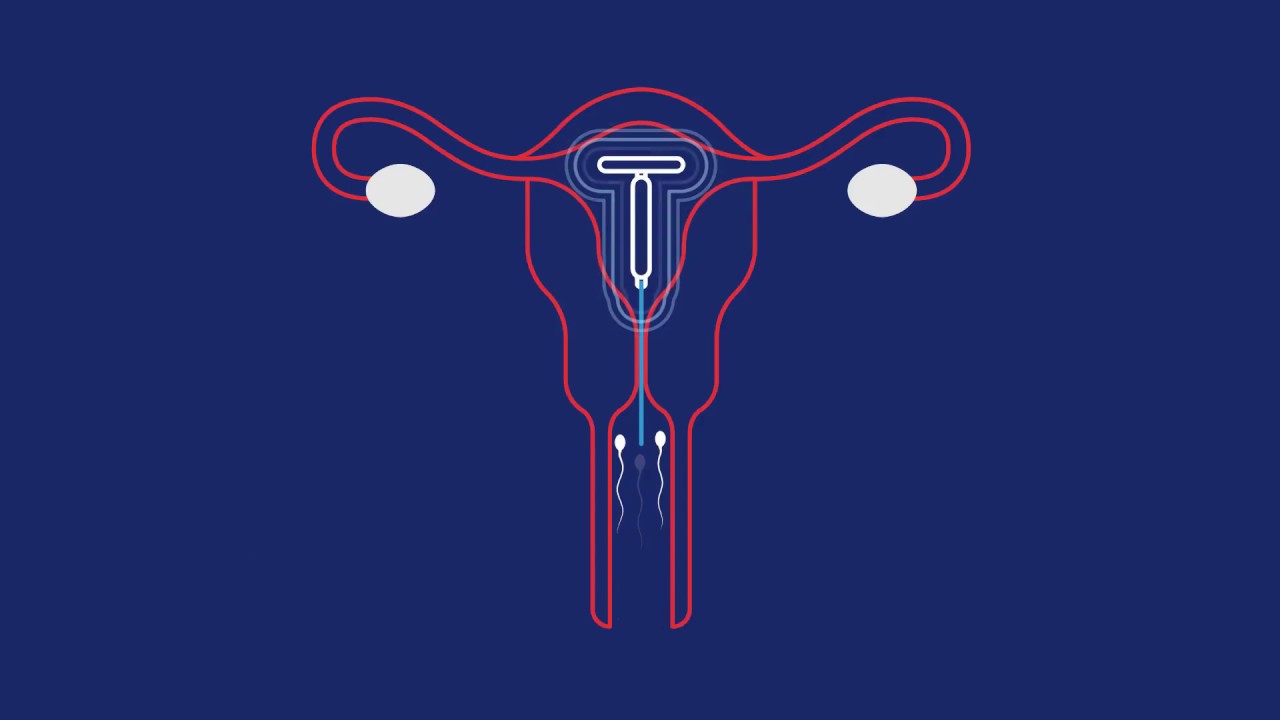