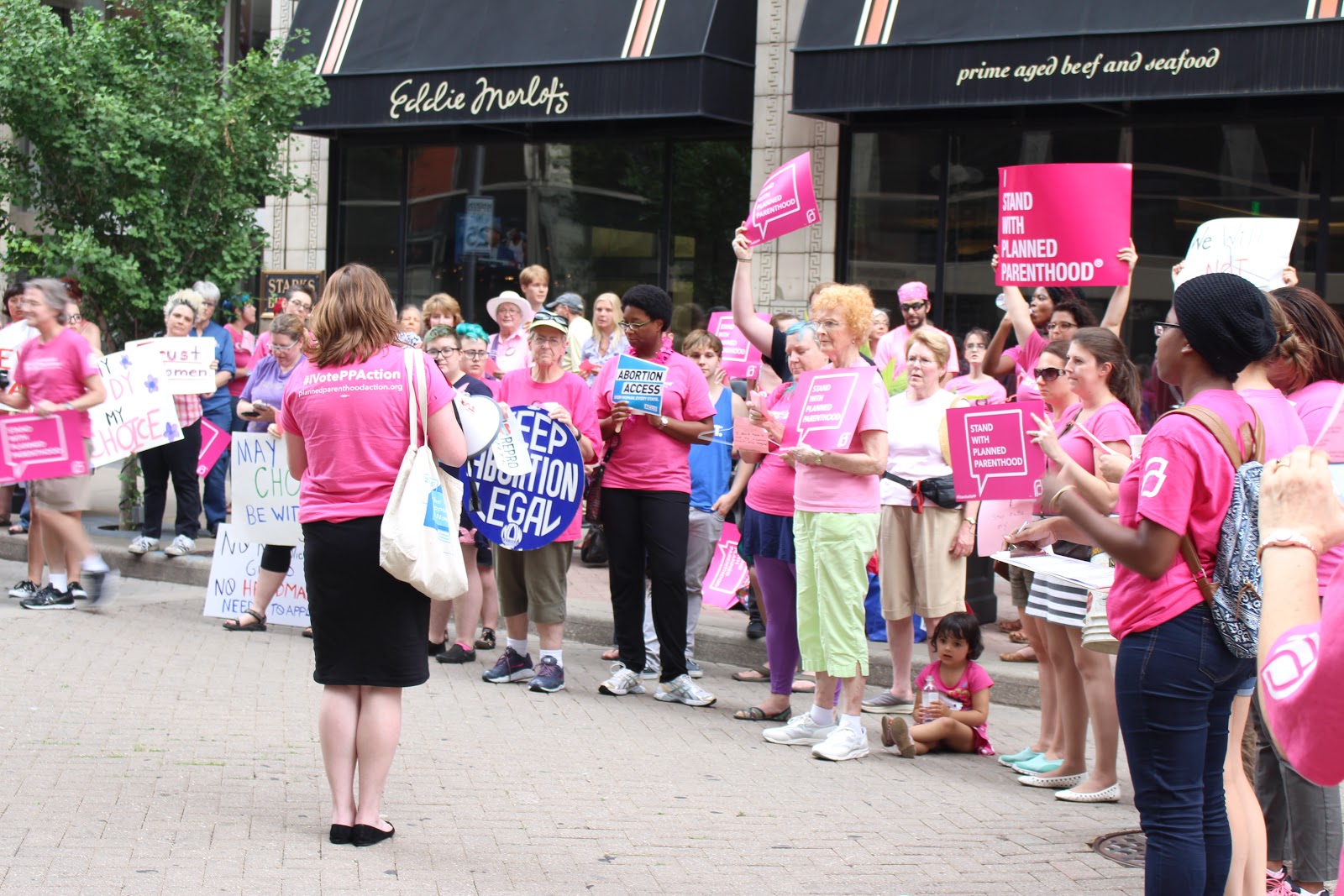 In Louisville, Kentucky, well over one hundred people rallied to celebrate the ruling, call attention to the lack of access to abortion in the state, and protest Governor Bevin’s political attacks on health care providers. In Richmond, Virginia, advocates collected signatures on a petition calling for the repeal of abortion restrictions. Planned Parenthood Texas Votes held celebrations with coalition partners, including abortion funds, in more than half a dozen cities across the state, including Austin, Dallas, Fort Worth, Houston, San Antonio, Waco, and McAllen. Planned Parenthood supporters in Birmingham, Alabama had extra reason to celebrate the news, Alabama Attorney General announced it would end its appeal of a decision finding a similar state law unconstitutional. 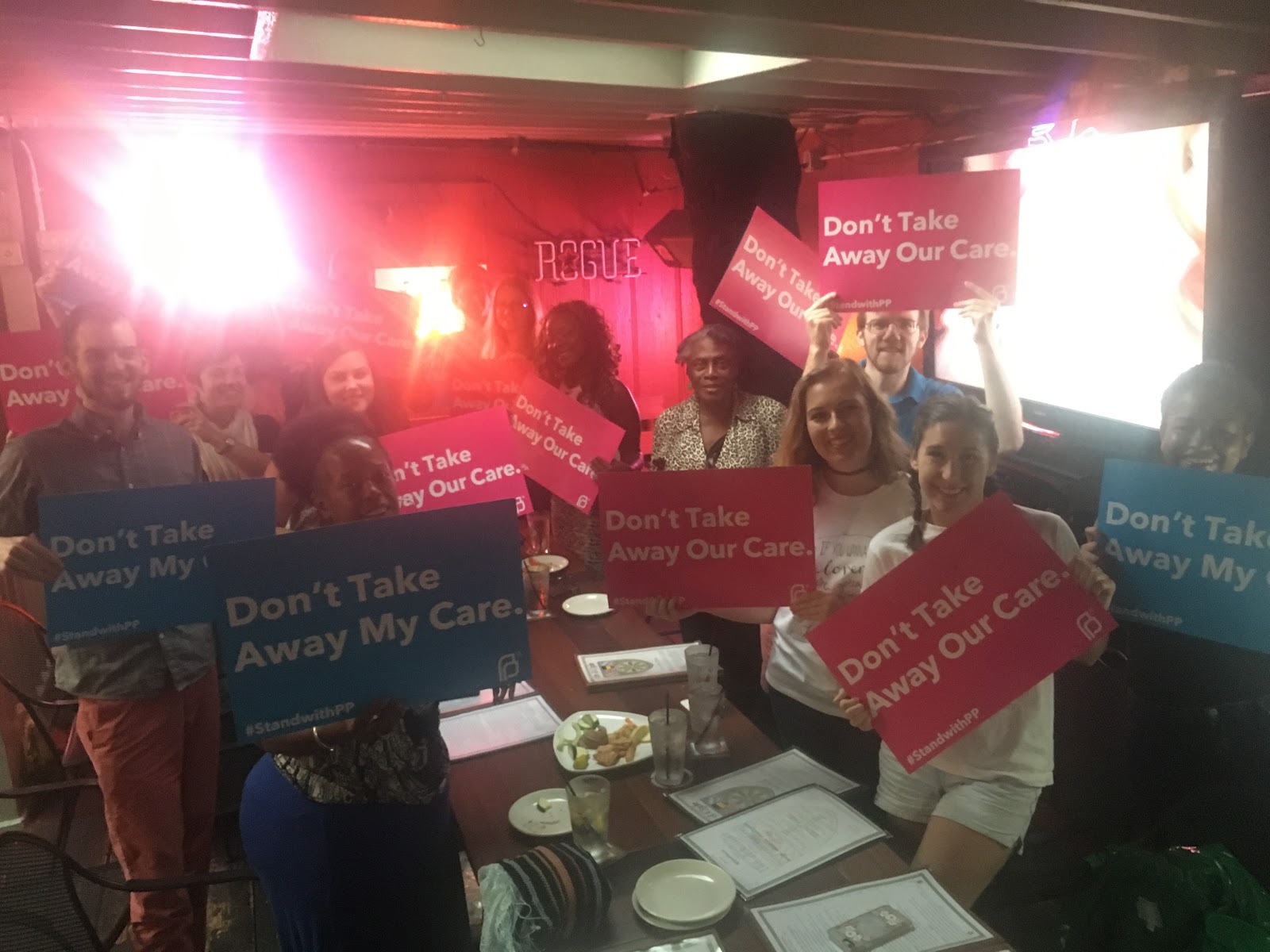 “Yesterday’s historic ruling changed the tide of a woman’s right to safe, legal abortion in this country. Advocates around the country are bringing this fight home – state by state, law by law – to ensure all people have access to safe, legal abortion. As a health care provider, Planned Parenthood knows the devastating impact of restrictions on abortion. We won’t stop fighting for our patients and everyone’s right to make personal decisions about abortion.” 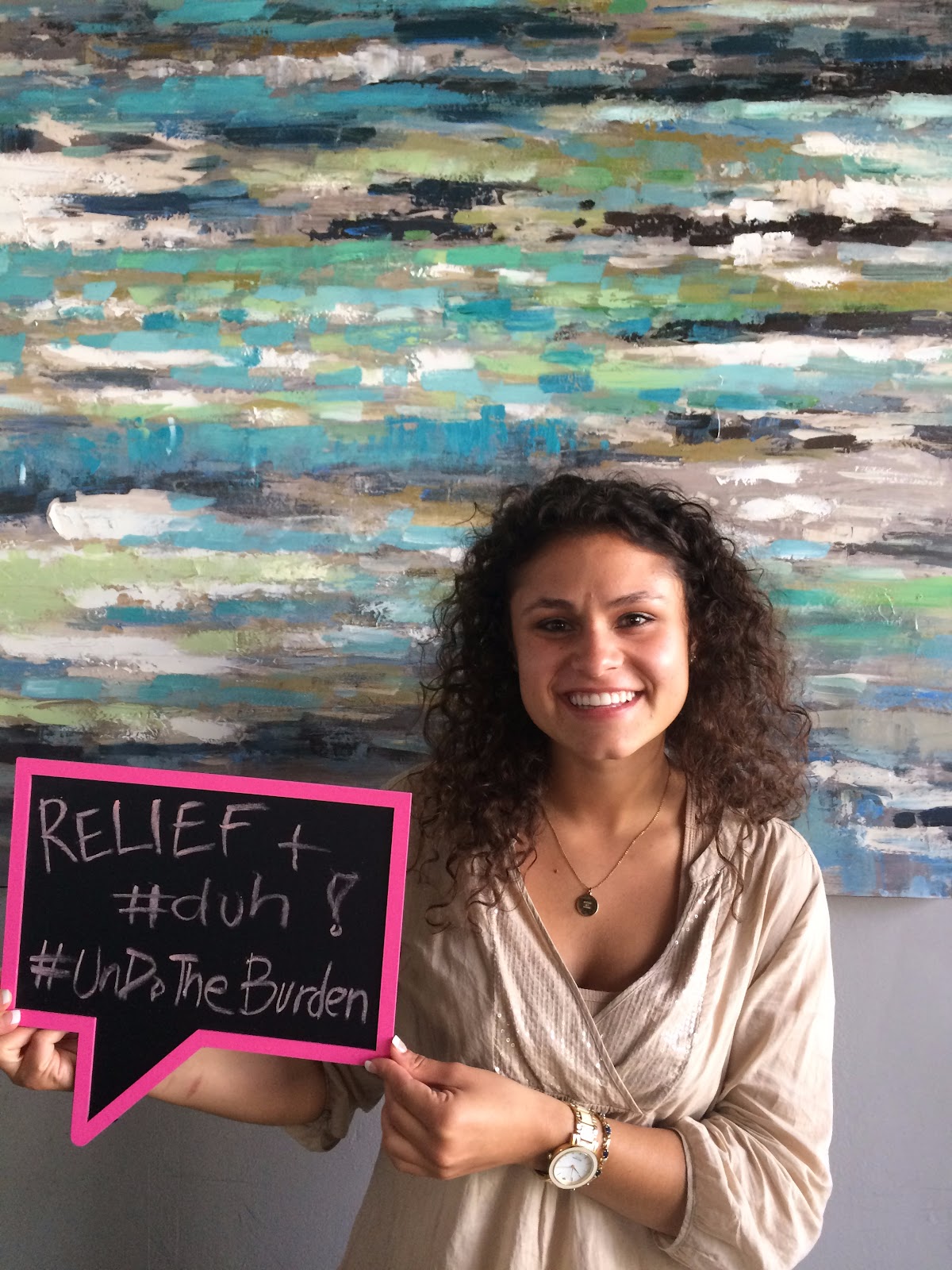 A PerryUndem poll commissioned by Vox found that the majority of Americans oppose restrictions meant to shutter health centers or make it more difficult for women to access abortion, and that 70 percent of Americans don’t want to see the Supreme Court overturn Roe vs. Wade.

Planned Parenthood is the nation’s leading provider and advocate of high-quality, affordable health care for women, men, and young people, as well as the nation’s largest provider of sex education. With over 650 health centers across the country, Planned Parenthood organizations serve all patients with care and compassion, with respect and without judgment. Through health centers, programs in schools and communities, and online resources, Planned Parenthood is a trusted source of reliable health information that allows people to make informed health decisions. We do all this because we care passionately about helping people lead healthier lives.